In many cases, the terms “tincture” and “oil” are used interchangeably. This is mostly because these products look the same, are used in the same ways, and come in the same packaging. But this equivalency is incorrect because oils and tinctures typically contain different ingredients and are produced using different methods.

Cannabis oils are typically made by extracting specific compounds from the cannabis plant and blending them with carrier oils that allow the mixture to be absorbed more easily.

One of the main differences between oils and tinctures lies in the production process. Cannabis oils are carefully and methodically extracted from the cannabis or hemp plant using several different techniques that can affect its purity and potency.

Unlike tinctures, oils can come in several different varieties. Some oils are made with isolated cannabinoids and contain nothing more than THC or CBD. Meanwhile, others can contain a mix of other plant compounds including other cannabinoids, terpenes, and flavonoids. These oils are known as either ‘broad-spectrum’ or ‘full-spectrum’ depending on exactly what they contain.

One of the negatives of cannabis oil is that it retains much of the plant’s bitter, earthy, grassy flavor. Oftentimes oils are infused with extra terpenes in order to improve their overall taste. Additionally, because of this bitter taste, adding cannabis oil to other foods or liquids may ruin their flavor altogether. As such, depending on the oil, you may want to be careful with how you consume it.

Cannabis tinctures are made by dissolving plant material into a liquid medium, then straining the plant matter out leaving behind only cannabis-infused liquid. Once mixed together, the mixture is left to sit for some time allowing the ingredients to properly blend together. In order to speed up the process, the mixture is sometimes heated on low-heat for a couple of hours.

Traditionally, the liquid medium used for making a tincture was alcohol. Now, other mediums like MCT and glycerin are used. Plant matter such as buds, leaves, and stems are mixed into the alcohol and left to mix before being strained out. However it’s made, tinctures are commonly mixed with a sweet carrier oil like peppermint or orange in order to improve flavor before use.

Cannabis Tincture vs Oil – Which Is Right For You?

Trying to decide between cannabis tincture vs oil? Remember that they can be used in the same ways and can produce similar effects. But if you wish to avoid compounds like glycerin, or if you simply don’t like the strong taste of cannabis oils, then one may be a better choice than the other.

How can you use these products? Simply load up a dropper and place it under the tongue for quick and easy sublingual dosing. Alternatively, these liquids can also be mixed into your favorite foods and liquids, or just swallowed whole, although they are believed to have lower bioavailability when consumed this way. 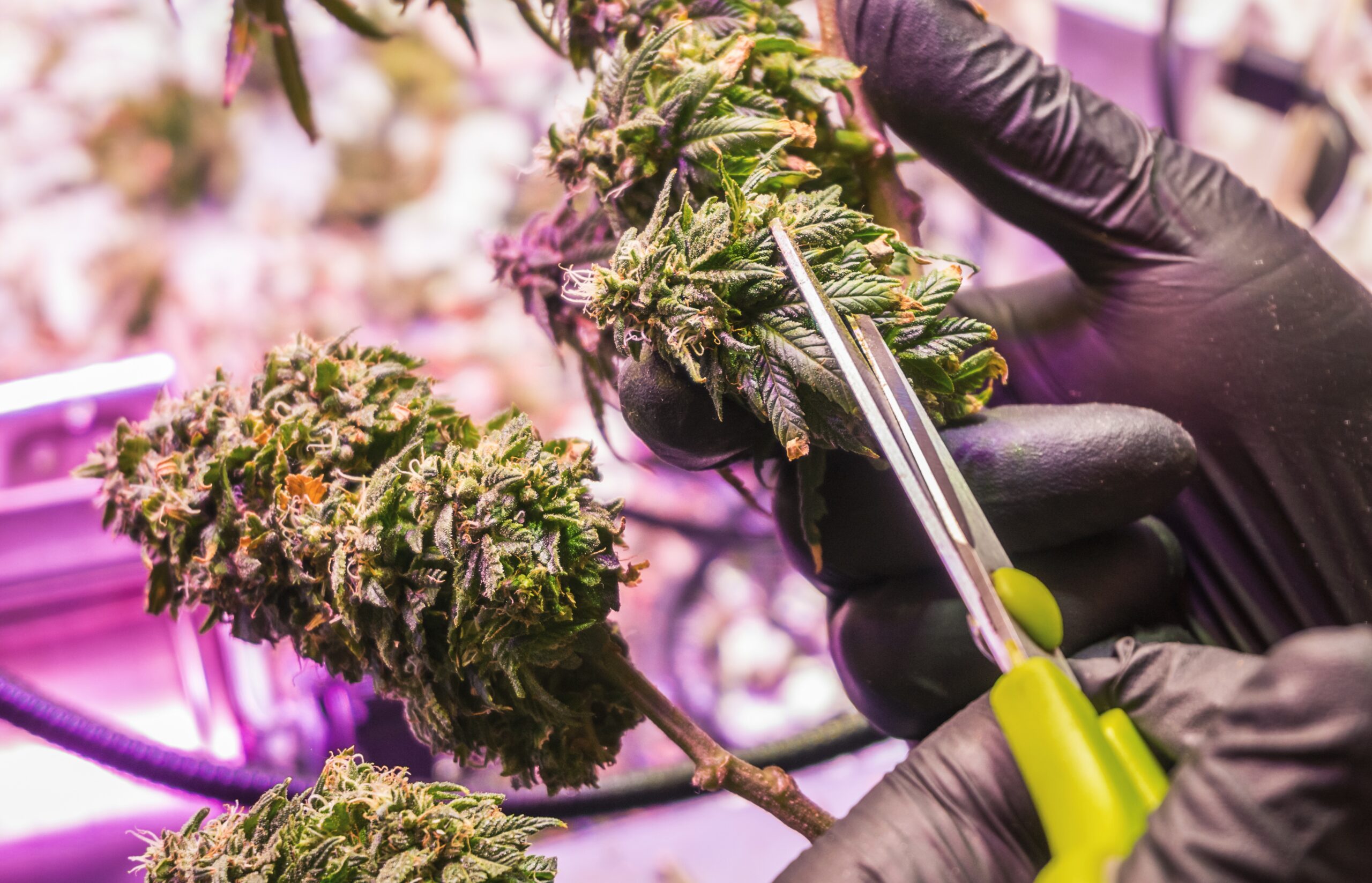 Helpful Cannabis Questions for Your Budtender The Benefits of Cannabis / Marijuana Use for Back Pain Relief 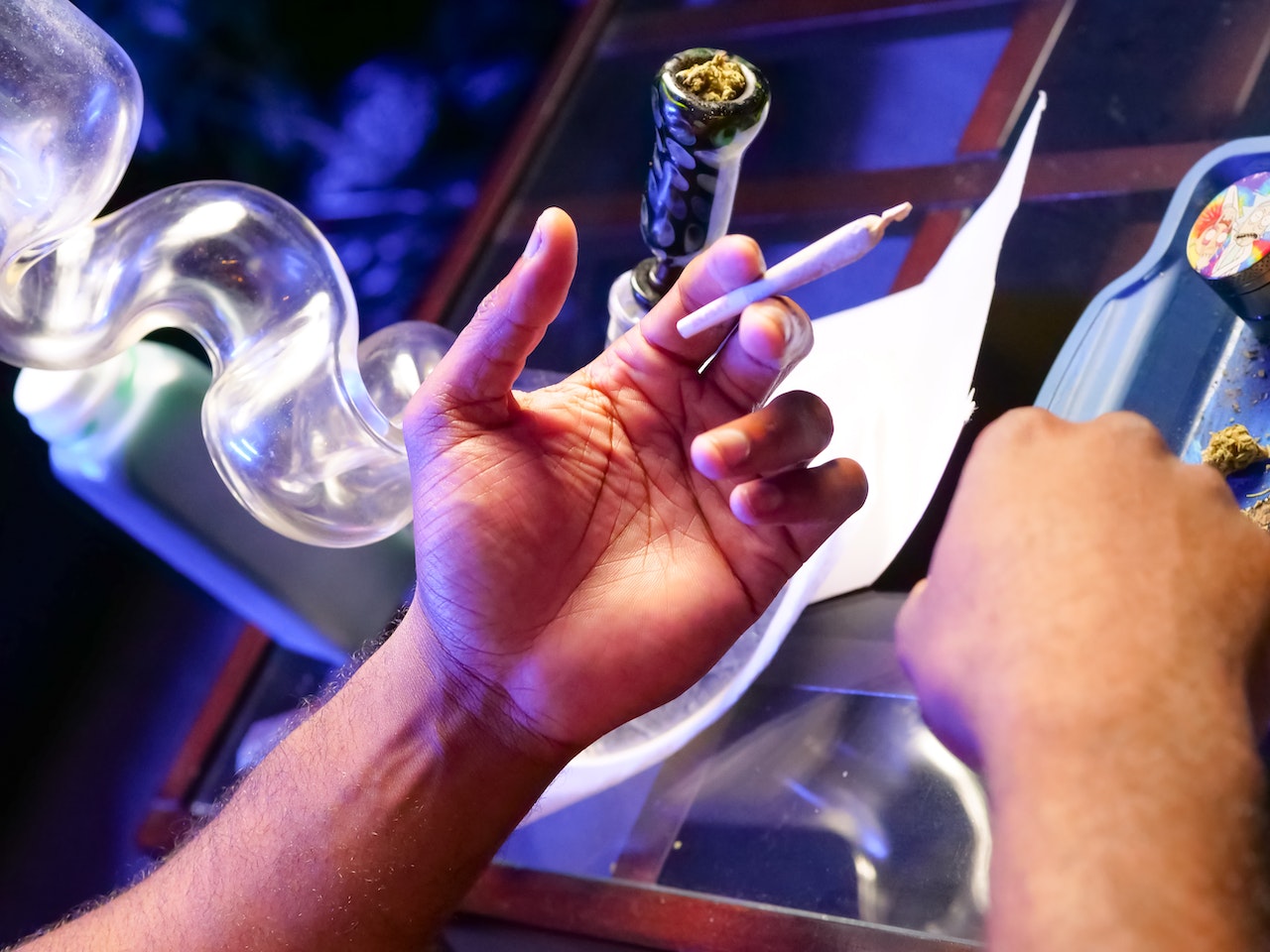 Is Something Bong? Nah. No spam, notifications only about new products, updates.

NextWhy a Cannabis Dispensary?Next
On Key

Helpful Cannabis Questions for Your Budtender

It’s Important to Ask the Right Cannabis Questions. As the cannabis industry continues to evolve, it can be overwhelming to try and navigate the numerous

The Benefits of Cannabis / Marijuana Use for Back Pain Relief

My back is killing me… Cannabis, also known as marijuana, weed and a slew of other names, has a long history of being used for

Is Something Bong? Nah.

The use of water bongs for cannabis consumption has been around for centuries and is still a popular method of consumption today. Water bongs, also

Sustainable Design – HHG One The reasons for seeking to reducing any business’ operations impact on our environment are plentiful, well-known and enmeshed with many Welcome to Suncrafted®, where you are choosing some of the cleanest and finest cannabis products available in the medical and adult use markets!

Please consume responsibly. This product has not been tested or approved by the US Food and Drug Administration (FDA). There is little information about the side effects of using this product and there may be health risks associated with it. Potential harm can be caused by marijuana use during pregnancy and breastfeeding. It is illegal to drive or operate machinery under the influence of this product. Keep this product out of the reach of children. There may be health risks associated with consuming this product. Marijuana can affect focus, coordination, and judgment. The harmful effects of cannabis use can be delayed by two hours or more. In case of accidental ingestion, call the poison control line at 1-800-222-1222 or 9-1-1. This product may be illegal outside of MA.

I certify that I am over the age of 21 and am legally eligible to view the content of this website.

We're Sorry.Your Must Be 21+ to Enter

We use cookies to ensure that we give you the best experience on our website. If you continue to use this site we will assume that you are cool with it. ;)